In Hong Kong, the process of hiring the right employee can be quick or very long. If you have little or no time to hire the right person for the job, one of the vital pieces of information to check is the employment status of each employee candidate. There are differences between the following terms: finished contract, breach of contract, termination, or overseas contract.

There are often times when a contract has been terminated due to the contract being deemed finished. There is not always a clear difference between these two types of contracts, but there are times when they can be distinguished from one another. In order for a contract to be considered done, both parties must have completed their obligations according to the agreed-upon terms and conditions. If this was not met by both parties, then the contract is considered terminated.

For better understanding, we have prepared the following guide. 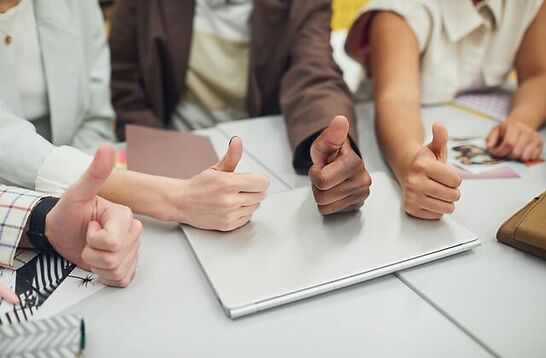 Finishing a contract would mean that the worker has concluded it (the standard employment contract is valid for two years). At that point, the worker has the option to renew or move on. A domestic worker with a finished contract can apply for a new job (or renew her current contract). She can go through interviews and find a job without going through an employment agency and return to her home country. The domestic worker can request an extension of the residence permit by postponing the annual leave at the end of the contract. If you find an applicant already in Hong Kong with a finished contract (or is about to finish her contract), the visa processing time is only 2-4 weeks. Many candidates with finished contracts are available on HelperFirst.

Terminated Contract: Due to relocation

With an abundance of ex-pats moving from country to country, many domestic workers are being made redundant due to offshoring. In this case, the helper can submit a job application without going through an employment agency and returning to her country of origin. Visa processing time is only 2-4 weeks, and such domestic workers are considered a finished contract.

Terminated Contract: Due to financial reasons 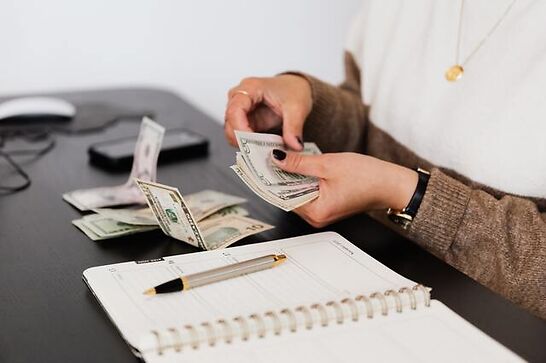 In Hong Kong, contract terminations due to financial reasons have been on the rise. Helpers were not necessarily terminated because of performance; instead, they were terminated simply because of the family's state of budgeting.

It happens when the family is in financial trouble and can no longer afford a domestic worker. This may happen when the head of the household loses their job, or an illness affects their ability to earn a living. In this case, the employer could not continue with the domestic worker. In this case, the helper can apply for a job without going through an employment agency and returning to her country of origin. Visa processing time is only 2-4 weeks, and such domestic workers are considered a finished contract.

Terminated Contract: Due to special reasons

The death of an employer is typically the reason for terminating the contract of a helper in Hong Kong. The contract is considered completed when an employer dies, and all clauses are finished. The most common clause in this situation is the submission of a written letter to the Immigration Department confirming an employer's death, so that their visa may be canceled.

If unfortunately, the previous employer has died, the contract's termination will be considered a finished contract (the helper must provide proof). For this particular reason, the visa processing time is 2-4 weeks.

Break of contract by the helper

Contract breaches are typically defined by various state laws, which vary vastly in the specifics of what constitutes a breach.

To break a contract means that the domestic helper quits her job, which can be due to several reasons. The main reason is that some domestic helpers are mistreated by their employers:

The Ministry of Labor must intervene if a worker has been exploited in any of these cases. Still, the responsibility for providing evidence rests with the domestic worker, and the lack of evidence will not support a claim. Some domestic workers also terminate their contract for personal reasons (medical emergency, family problems in their country) or do not like working for their employer. In these cases, the domestic helper invariably chooses to leave work and not extend the contract. The domestic helper must respect the one-month notice period and then return to her country of origin. An employer who wishes to terminate the contract is required to contact an employment office. In this case, a new immigration procedure is needed (at least eight weeks, on average 12 weeks).

Termination of contract: Due to other reasons by the contractor

In Hong Kong, we have numerous domestic helpers who are employed to do household chores and childcare. This is a huge industry and they make up the majority of foreign workers in Hong Kong. However, many problems arise from their employment that resulted in termination.

The contract gets terminated when the domestic helper gets dismissed. The reason could be due to offences, such as theft, laziness, harming children in their care. The Immigration Service takes the reason an employee left their job very seriously. An employer who wishes to terminate a contract for other reasons must contact an employment office. In this case, a new immigration procedure is required (at least eight weeks, on average 12 weeks). 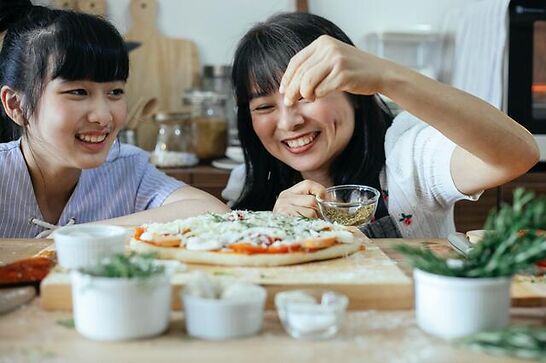 Foreign domestic workers are employed as helpers and nannies in Hong Kong. These women come from countries such as the Philippines, Indonesia, and Sri Lanka-- to serve in homes in Hong Kong. They come in hopes of a better life and for more money than they would make at home.

Many employers hire Filipinos or Indonesians who live in their home country. They are looking for the right help (time and cost are not the main criteria). In this case, they should use an employment agency to authenticate the employment contract. The agency's role is to manage the visa application and assist the domestic helper in traveling to their country's consulate and applying for identification in Hong Kong. We can help with the immigration process (at least 12 weeks).

The difference between terminated, renewed, break, and finished contracts in Hong Kong. 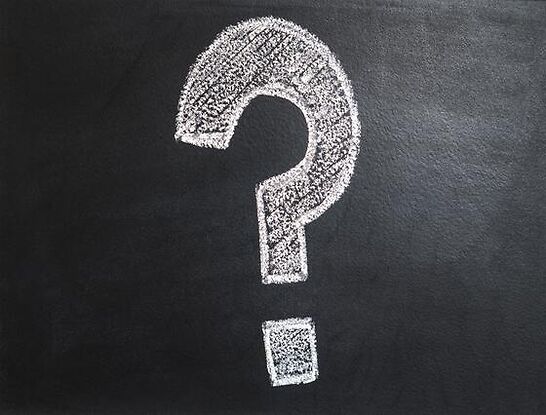 It is important to understand the differences between terminated, renewed, break, and finished contracts in Hong Kong. Let’s take a closer look at each of them.

And for the Immigration Department, the distinction between these three types is of great importance. A "finished contract" employee can request an extension of the residence permit and defer annual leave at the end of the contract. The "finished contract" employee can also manage the employment process without resorting to an agency. "Break Contract" or "terminated" domestic helpers may have a record with the Immigration Department (unless the contract is terminated for good reasons). In this case, Hong Kong might reject their visa if they have broken their contracts or had their contracts terminated several times.

By law, a domestic helper cannot work for a new employer until they get a work visa. The Immigration Department has a complex and comprehensive employment contract form for foreign workers.

This seems to cover all eventualities:

There are many different terms that can be used to describe the end of a contract. To sum up:

Finding helpers for your home in Hong Kong can be challenging. A good agency will handle the screening process, criminal record checks, and ensure that you are getting qualified candidates with experience. If you are looking for someone to take care of your children during the day, getting the right domestic helper for your home, screen prospective helpers through reliable reference checks and interviews-- HelperFirst is happy to help you. Contact us today, let's help you with the perfect candidate.