The long working hours of FDH

The long working hours of FDH

Are you working long hours? Many are.

For a majority of Hong Kong's working population, long hours are what most people endure. From office workers to people in the food and beverage industry, employers can be unreasonably demanding.
With many folks toiling for 60 hours a week or more, it can be challenging to get the right work/life balance. 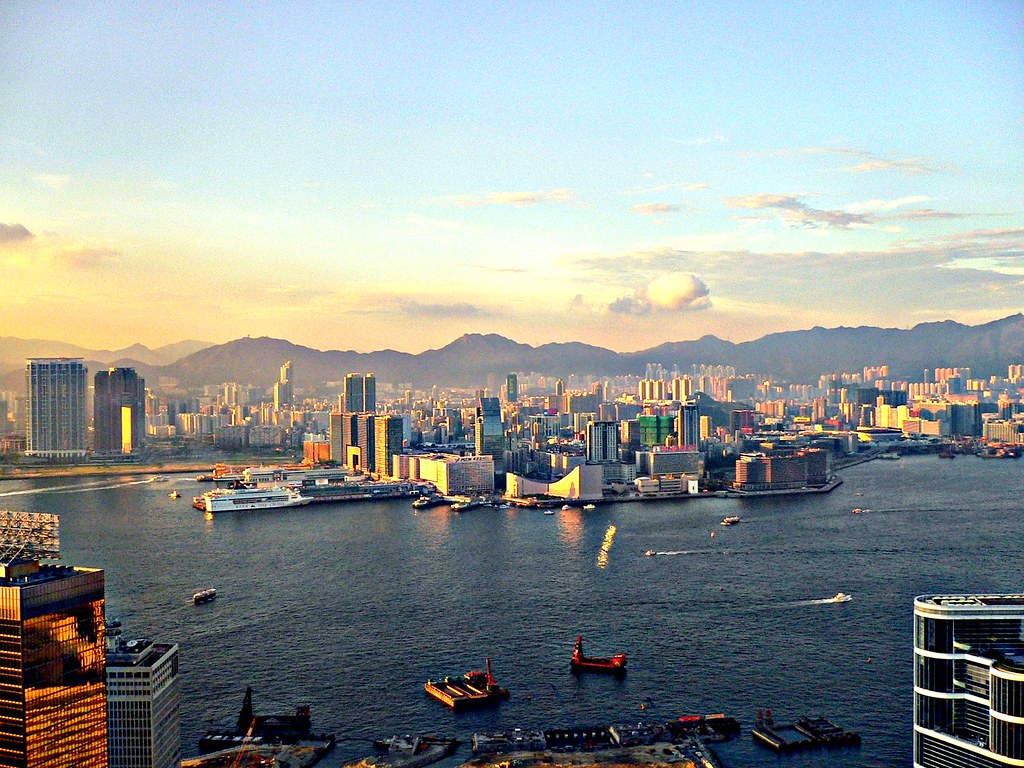 Amongst the city's workers, Hong Kong's Domestic Helpers are often amongst the most vulnerable, commonly working long hours for at least six days each week.

There are approximately 380,000 Domestic Helpers in the S.A.R. and over 70% report working over 8 hours per day. In some households, helpers are expected to perform an endless list of household jobs and errands. Additionally, the majority are also required to act as full-time childminders, having a significant impact on the child's socialisation and future. With some helpers working up to and more than 16 hours per day, this raises quality-of-life questions for a person enduring severe conditions.

In the first world, many countries are evaluating the idea of a four-day working week, with research suggesting that this improves both productivity and general happiness for workers. Why should it be that in a prosperous economy such as Hong Kong's a considerable proportion of the workforce should be subjected to long, degrading working hours?

Everyone is working to achieve similar goals; to pay rent and provide for families. This is no less for domestic helpers, who often come to Hong Kong to support large families back home. For far-away families, their hard work and long hours make crucial differences. From paid health care and school fees, uniforms and materials helpers work to protect their families and provide opportunity.

With infrequent home or family visits, many readers might wonder how people can endure such living conditions. We wonder how the employment system might change for the better.

As I write, there are no rules or regulations on working hours for helpers in Hong Kong, and a median of locals and ex-pats work about 49 hours a week.

Compare this to the 78-hour average working week which Domestic Helpers serve (13 x 6), those who work up to 96 hours a week, and those who are illegally forced to work on their only day off, usually Sunday. For domestic workers, the only outside-world connections are their phones, one free day and perhaps faith in God. 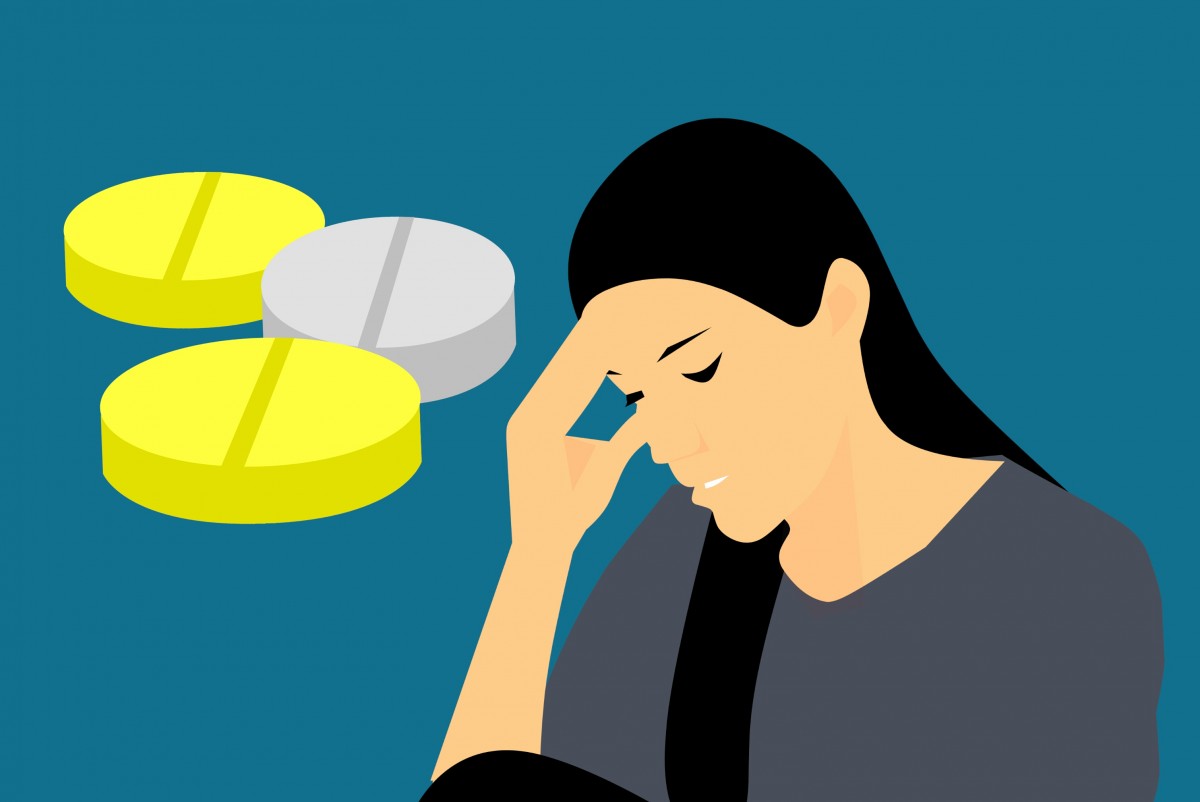 We think that Hong Kong workers deserve regulation which protects against excessive work hours. There should be laws put into place to ensure that modern-day slavery is not taking place under our noses. The people referred to as the 'backbone of the economy' need to be able to seek support when they are facing exploitation.

But with many people unaware of such statistics, or the harsh working conditions that Domestic Helpers suffer, any demands for change face an uphill battle. A good start would be to spread awareness throughout Hong Kong. When this happens, then things may change for the better.

If you believe that 'the pursuit of happiness' is a fundamental human right, then perhaps you agree. Difficult to observe when all your hard work, energy and time may be worth as little as HK$12.70 per hour.

At HelperFirst, we support responsible employment practices. For employers we suggest:-

Limit the working day to 8 hours.
Give your employees downtime and breaks.
Talk to your Helper and make sure she is comfortable.

For your Helper, a little kindness can go a long way. Imagine how your life would be if you were working unreasonable hours!

Legislatively, what the city's workforce need is a cap on working day hours. Modern-day slavery is wrong, and anyone with a voice should support legislative revision. We hope for a world where nobody turns a blind eye to worker abuse.

We imagine a world where everyone's voice is heard, where worker's rights are the pride of society and where the working day is humane and fair.